To steal, to butcher, to plunder, is called the false name empire, and where they make a desert, they call it peace.

In the wizard, the default installation path is where your copy of M2TW is installed. Unless you know what you're doing, leave this unchanged.

Europa Barbarorum II is a total conversion modification (mod). It covers roughly the same time period as the Imperial Campaign included with Rome: Total War, but made for use with Medieval 2 Total War: Kingdoms.

The Europa Barbarorum project started in January 2004 as a team with the intent of informing The Creative Assembly about the historical nature of the "barbarian" factions in Rome: Total War. Our aim was to gather as large an amount of historical information as we could and pass it on to the Creative Assembly, prior to R:TW's release, in order for their portrayal of the "barbarian" factions in the game to be more accurate.

Later, the team expanded their aim to also correcting ahistorical representations everywhere on the map. As it became clear that CA would not use this sort of information, the group decided to transform the project into a modification. 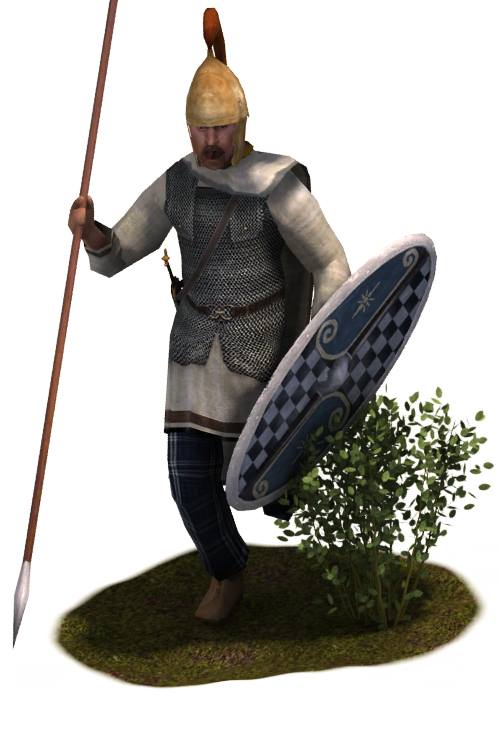 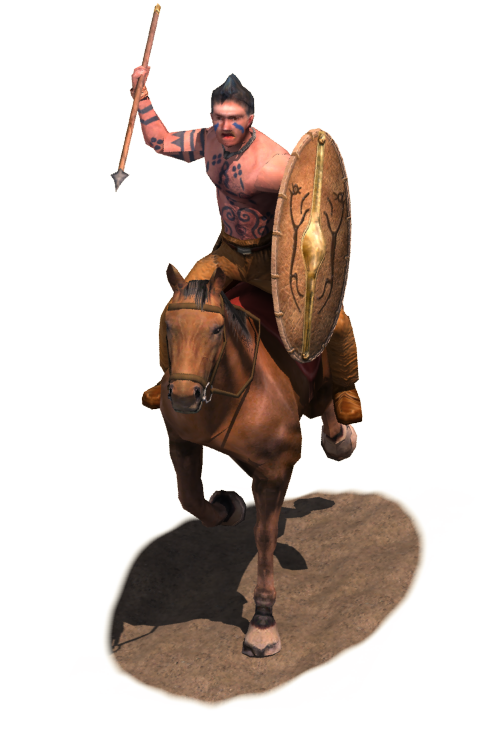 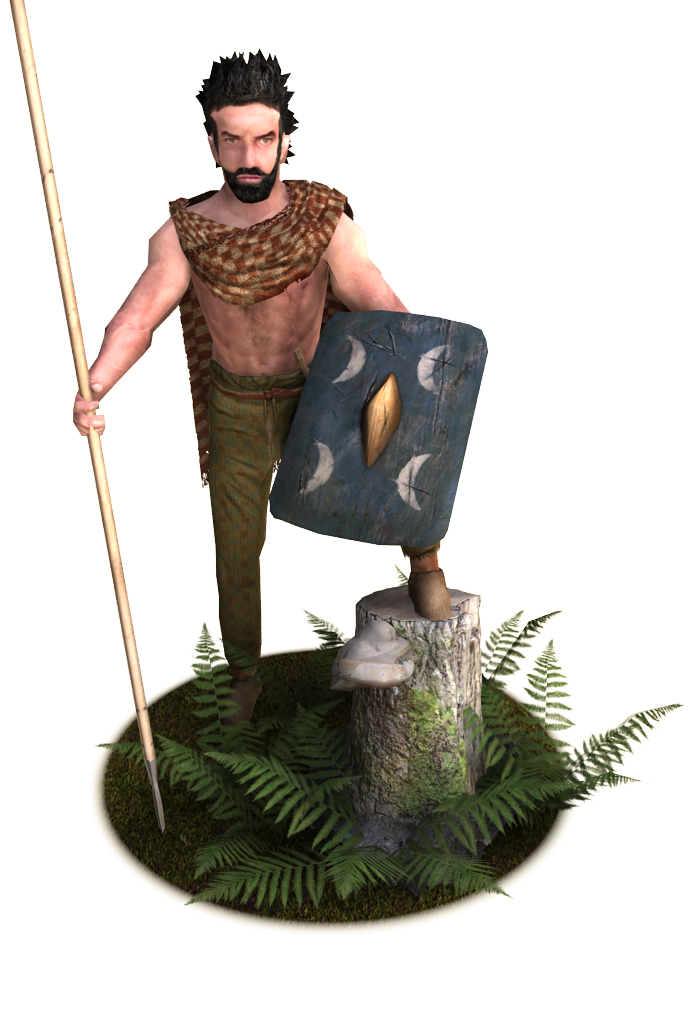 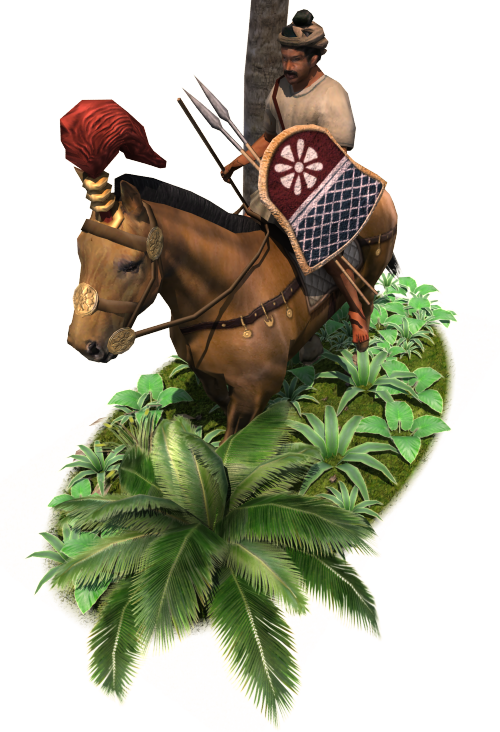 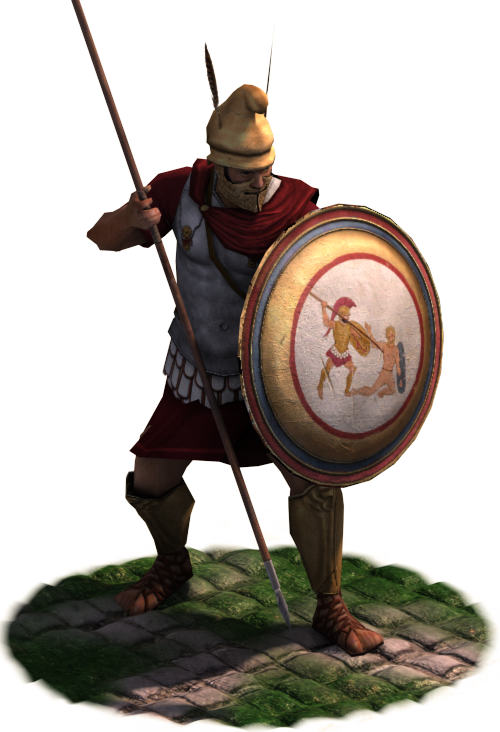 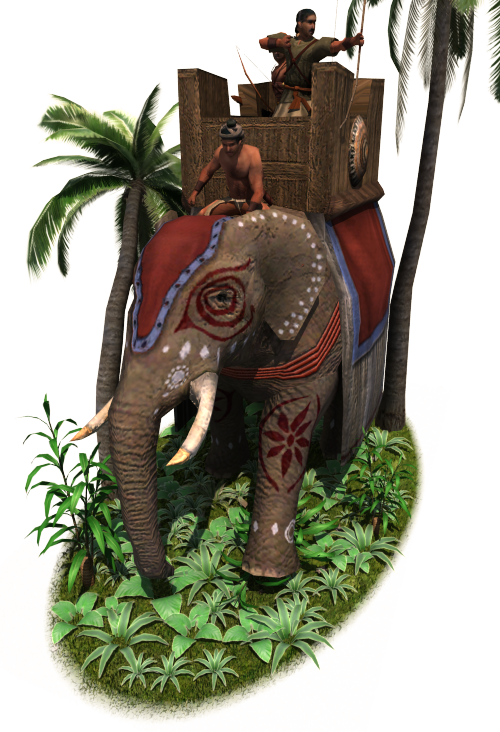 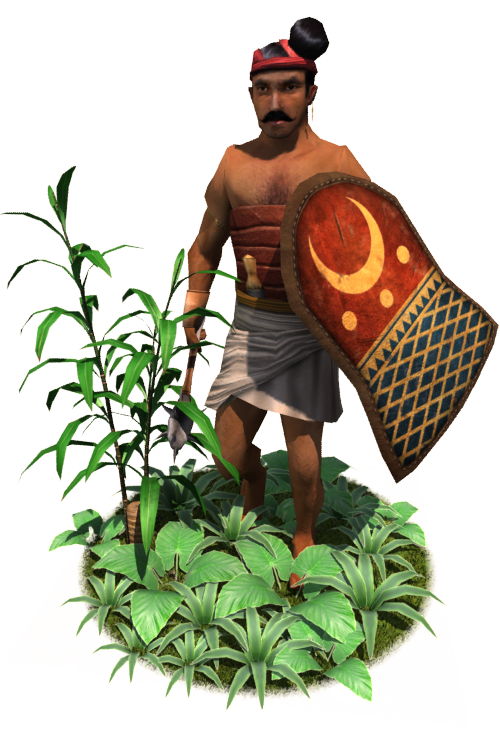 ( The Org is our main forum; head there for bug reports and troubleshooting )

Support us by donating